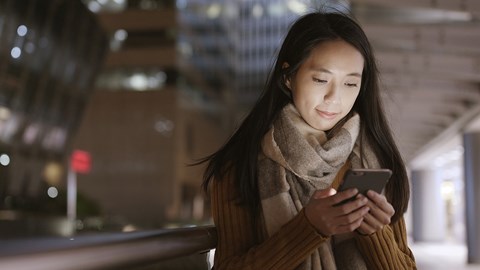 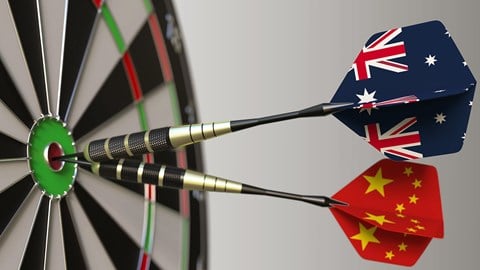 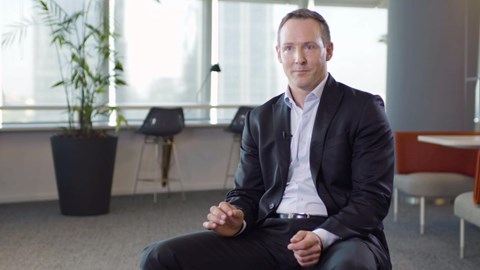 Robin Bartling: How Brands Can Thrive in South America