As an alternative to traditional acquisitions, companies are making more minority investments, especially in the form of corporate venture capital (CVC), hedging their bets and de-risking later M&A. They’re picking winning players, getting early access to companies they might want to buy, and learning more about the cutting edge of their industry.

Annual CVC volume has grown at about 7% between 2017 and 2020, with value increasing more than tenfold over the past decade as companies invest in innovations and new business models that will lead them into the future. CVC now accounts for nearly a quarter of all venture capital (VC) investing; 10 years ago, it represented only 11% (see Figure 1).

CVC ideally is deployed as a market-sensing mechanism, and at times, it can open the door for future M&A. But most companies focus on late-stage investments, treating CVC more like traditional M&A. They look for companies that they can bring into the core business right now and feel more comfortable performing diligence on those with an existing product or market fit.

While beneficial, this approach misses a critical part of the value that comes from exposure to early-stage companies.

CVC ideally is deployed as a market-sensing mechanism, and at times, it can open the door for future M&A. But most companies focus on late-stage investments, treating CVC more like traditional M&A.

Consider that the best venture capital firms engage in hundreds of discussions with start-ups each year. They are exposed to hundreds of business plans, and, as a result, they start to see emerging disruptive trends four or five years earlier than the general public. While a venture capital fund’s team may invest only in 2 out of 100 companies they meet with, a critical part of the value lies in the insights gleaned from the other 98.

Indeed, these conversations expose companies to trends several years ahead of competitors. Venture activity often precedes market disruption, giving in-the-know investors an opportunity to actively course correct. The learnings often are about the ideas and trends that companies did not know to expect—the “unknown unknowns” (see Figure 2).

Another big benefit of early-stage investing is that it can further de-risk future M&A. With small check sizes in the early stages, investors can buy themselves a seat at the table and watch a company or technology grow over time. If the company becomes an acquisition target, the parent company has two to four years of diligence from exposure through the early-stage investment. This brings in valuable information to diligence that can significantly de-risk the investment and integration. Compare that with the typical three- to four-week diligence.

In terms of investment required, some companies initially balk at the idea of setting up a $100 million to $200 million venture fund. While this is a large sum to commit, a VC fund’s dynamics are laid out over a 10-year life cycle, making the annual investment closer to $10 million to $20 million. And if executed well, there is potential for significant rewards. Even if a fund only returns the initial investment, the company basically has a window into the future—and a way to extend and ensure its strategy. 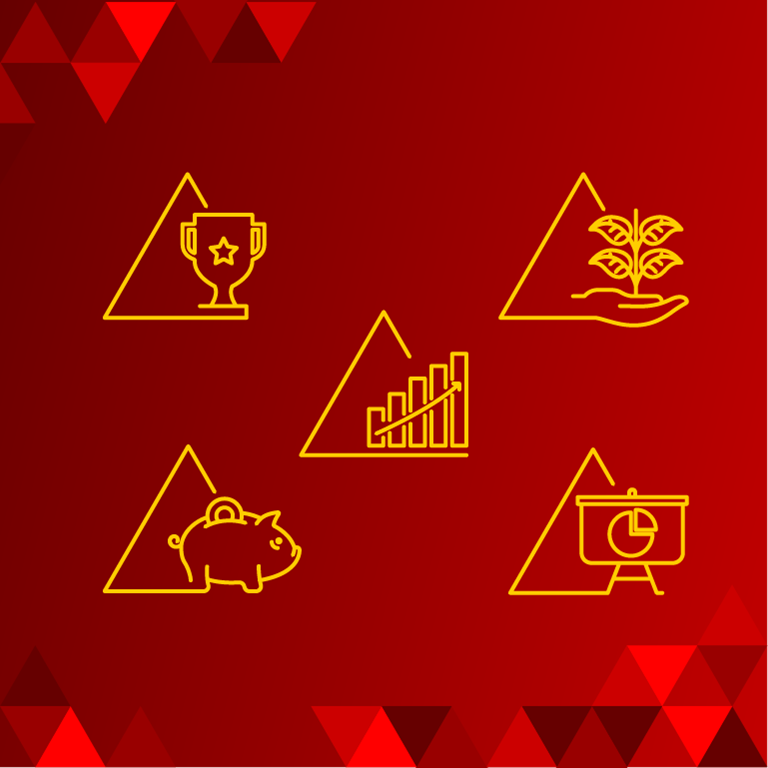 But getting it right isn’t easy. To harness the value of early-stage investments, companies need to adjust their mindset and operating models.

CVC requires a higher risk tolerance, faster decision making, and a longer investment horizon than most corporate acquirers are accustomed to. For these and other reasons, the most successful companies set up separate VC entities that can operate independently from corporate bureaucracy and deploy a decidedly noncorporate mindset.

This mindset shift and the intelligence value from exposure to early-stage companies has several implications for the CVC operating model.

The most successful companies set up separate VC entities that can operate independently from corporate bureaucracy and deploy a decidedly noncorporate mindset.

A dedicated investment team with critical expertise is the first key component for companies pursuing CVC. Bringing in individuals with deep venture capital experience will help to more quickly build the CVC muscle, and it will have a positive impact on the company’s reputation in the VC world.

Venture capital is all about your network and reputation as a trusted investor. While later-stage companies look for VC investments to scale their business, early-stage companies put a premium on reputation, reliability, and long-term focus. Corporates usually have a hard time seeing the good early-stage deals because often they are not seen as a reliable investor—for instance, they come and go, they want strings attached, or something else—so they need to earn their seat at the table. That takes time and is often easier with a fund set up outside of corporate and other well-known practitioners running it. 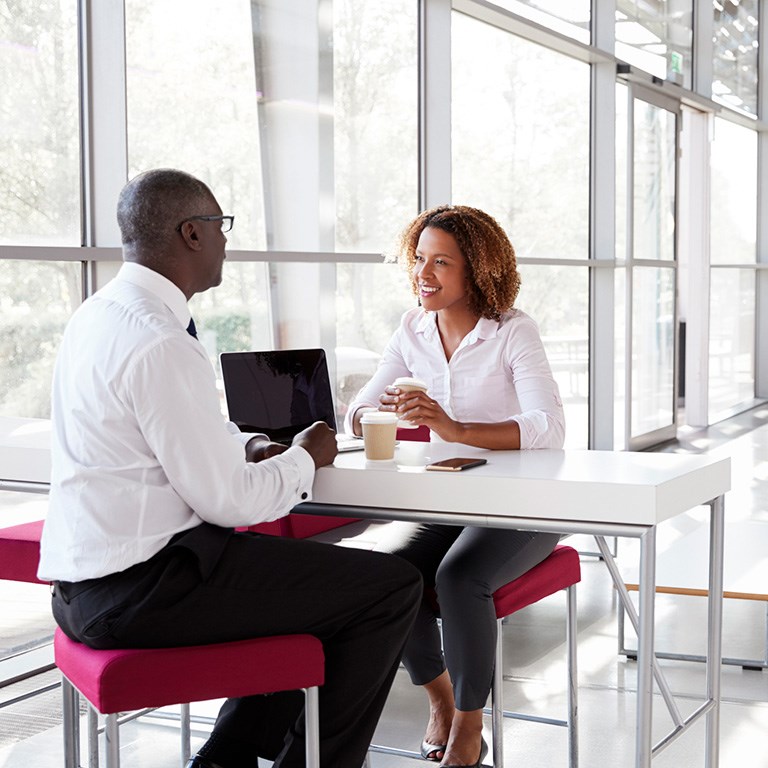 Alternative deals are different from typical acquisitions, and they need to be viewed with a fresh set of eyes.

In the hope of having access to the hot early-stage deals, some companies chose to engage in VC through a fund-in-fund model, essentially investing in a financial-driven VC fund as a limited partner. This approach might have its merits over building out a company’s own VC operations, but consider it carefully since it has a lot of limitations, including high cost (management fee and carry), lack of control over where to invest, and limited visibility into new companies after year four when the fund has deployed its initial capital. Though building reputation takes time, companies that do it right see the benefits of earning their seat at the table.

Companies need to capture insights in a structured way and play them back to corporate so that they are valuable and actionable. Again, some VC experience is important. This team needs to know how to work with start-ups. Its members also need to speak the language of the business as they will be the critical link that brings new insights back into the business. 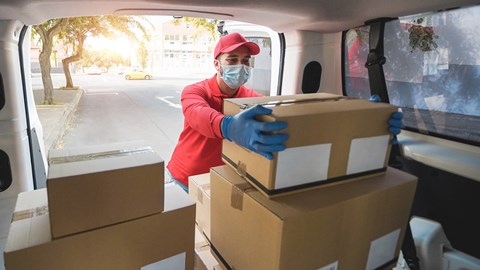 Companies are swiftly pursuing deals and choosing partners to get on the quick-commerce express train.