European banks as a whole are running hard just to stand still. Sure, in light of the higher capital buffers they have erected, the banks might appear to be fairly resilient when viewed through recent stress tests by regulators. But in reality, reflections on average for European banks are next to useless in a continent of many distinct markets. A select group of banks that are performing well on a range of indicators have been increasing their lead over persistent laggards—particularly in the multiple accorded by equity investors. These winners have more than a four times price-to-book ratio advantage over those banks at greatest risk of failure or bailout.

Yet the past decade has shown that any bank at any point along the spectrum can return to good health, through a proven formula—that is, if the regulators, board and senior executive team have the commitment to carry out the hard decisions required.

These conclusions emerge from Bain & Company’s 2017 health check of the banking system, the fourth annual analysis covering 111 banks in the base study. Our health check scoring model, which brings together data from financial providers such as SNL Financial and Moody’s with banks’ own financial statements, derives from three dimensions:

The health check provides a uniquely integrated view, which stands in contrast to looking only at a balance sheet or income statement. Based on the combination of the critical financial ratios, we calculated a score for each bank and placed it in one of four categories.

Fortunately, there is a proven formula for moving up—even from the dark reaches of highest concern to the promised land of winners. The experiences of two banks illustrate that migration. What follows are examples of actions that the two banks took. 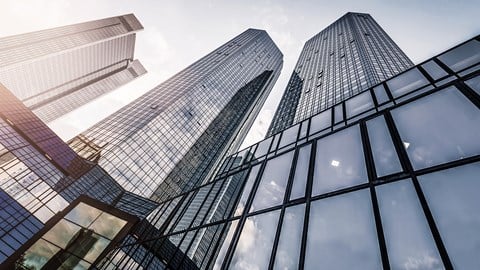 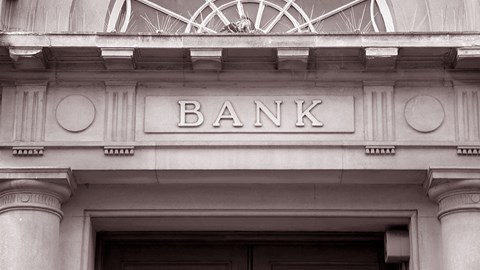 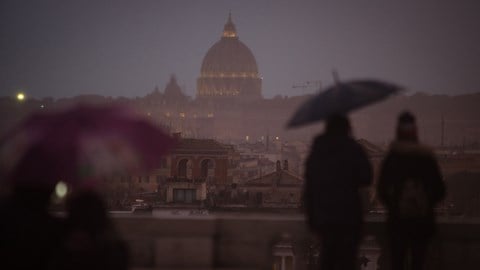 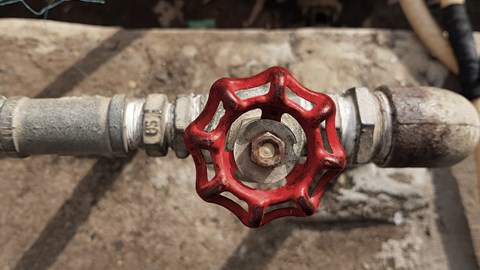 As Retail Banks Leak Value, Here's How They Can Stop It