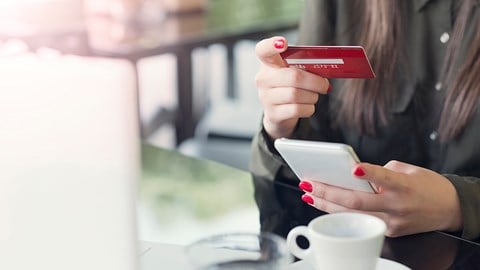 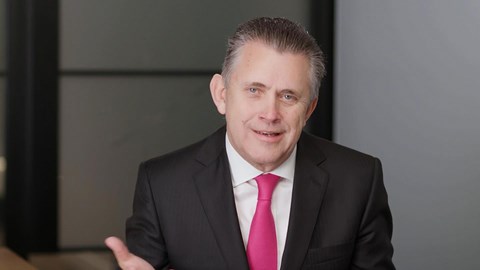 The Secrets to Successful Joint Ventures